Damp and mould treatments and General Maintenance to flat in Gorgie Edinburgh.

We were asked to take care of a rented flat which was being managed by Rent Locally the flat had numerous issues one complaint was of mould and a strong smell from the hall cupboard.

During the course of treating the mould we found a dead mouse which was the culprit for the strong odour in the flat. The tenant also pointed out the seals in the double glazed units were defective we noticed this right away as a strong draught was howling through the windows making the flat very uncomfortable.

Job done on time on budget and to customers Satisfaction. 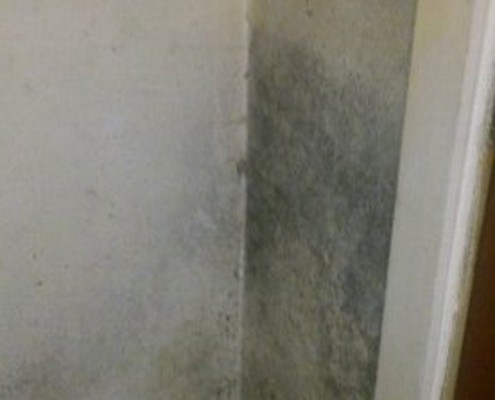 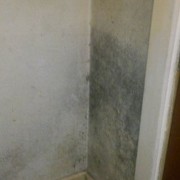 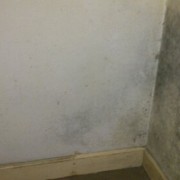