Holyrood Palace, the official residence of Her Majesty the Queen in Edinburgh, is situated at the end of the Royal Mile. The original residence was founded by James IV in 1498, however, much of the building that we see today is the result of a reconstruction, ordered in 1671 by Charles II.

During the conversion of the Guards Quarters into a new visitors area, an outbreak of Dry Rot was uncovered in the wall framing timbers and wall fabric.

Work Carried Out By Kingston Preservation.

As with all cases of Dry Rot, the primary objective was to find and remove the source of moisture . This was traced to a previous roof leak which had been repaired approximately four years ago.

All timber lintels were tested for structural integrety. Those that were structurally unsound were removed, together with a margin of 600mm from the last sign of decay, and replaced with concrete lintels. Timbers that were affected by the rot, but were still structurally sound were treated with ProBor 20 Gel to prevent further decay.

All affected plasterwork and framing was also replaced. All rubble was removed from site to minimise the risk of re-infection.

ProBor 20 fungicidal gel was applied to all timbers that had been in contact with damp masonry.
Surrounding timbers were also treated to create a protective “surface envelope.”

After treatment, all plaster finishes were re-instated. All uncontaminated original fittings were re-fitted.

Stuart McAlpine CTIS CRDS who carried out the work was extremely pleased with the way the job went.

“[By using ProBor] we were able to retain many of the original timbers which had been affected by rot, but which were still structurally sound. This is obviously a great advantage when restoring buildings of such historic importance,” he said. 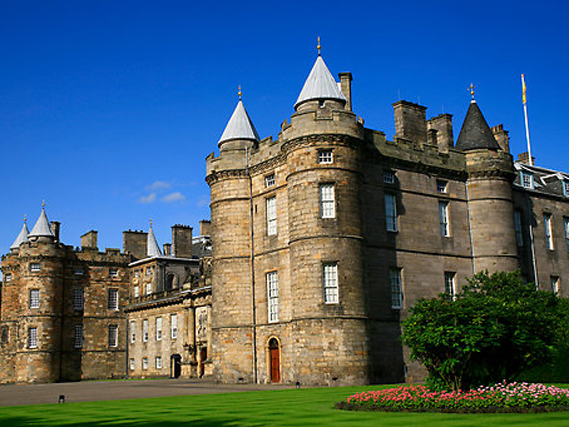